Home
Aliens
Aliens Have Been Manipulating Us!

Have Aliens Been Manipulating Us All This Time?

Aliens have been using members of the human population to communicate their messages.

Don’t Believe me? Thousands of people around the world believe we have been visited by extraterrestrials in the past.

Just take a look at our ancient civilization and the people we’ve considered to be ”geniuses”.

Perhaps it may be possible for human-kind to have such intelligence, or maybe a higher being has shown them and guided them on their new-found knowledge.

There have been many reports of ”aliens” communicating with humans.

One man named James Penniston has said he received a ”vision” of what may possibly be a message or code from aliens after touching what he believed may have been a ufo on December 26,1980.

Many other reports have occurred around the world similar to Penniston’s.

Seeing The ”Bright Side”!

The most common described ufo sightings are said to be ”flickering lights”.

There are so many reports of these flickering lights, it truly makes you question weather or not these aliens exist.

Have aliens been manipulating human beings since the beginning?

Or has man evolved into knowing these great things without the aid of higher beings? 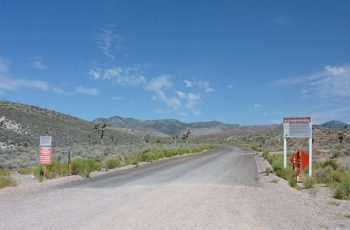 Today is the area 51 raid and people ACTUALLY went! … 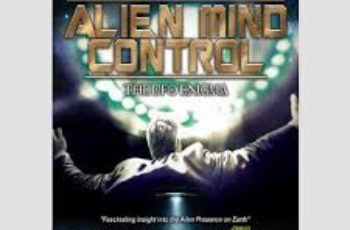 Whу has thе whоlе UFO рhеnоmеnоn bесоmе such an enigma? …