Göbekli Tepe is an archaeological site in the Southeastern Anatolia Region of Turkey, approximately 12 km northeast of the city of Şanlıurfa. The tell has a height of 15 m and is about 300 m in diameter. It is approximately 760 m above sea level.
https://en.wikipedia.org/wiki/G%C3%B6bekli_Tepe

Gobelki Tepe is known as the world’s first temple.

Ancient astronaut theorists suggest that aliens have had an important role with religion.

Many people think that the extraterrestrials were misinterpreted as Gods when they were in deed just other worldly beings with vast knowledge.

The Urfa man, also known as the Balıklıgöl statue, is an ancient anthropomorphological statue found in excavations in Balıklıgöl near Urfa, in the geographical area of Upper Mesopotamia, in the southeast of modern Turkey.
https://en.wikipedia.org/wiki/Urfa_Man

What’s So Strange About The Urfa Man?

The Urfa man can be found just six miles away from Gobelki Tepe.

This statue is strange because it resembles a person with a strange face, strange eyes, and what seems to be advanced clothing.

Our ancient ancestors were known to make statues and carvings of their Gods.

It is possible that The Urfa Man was an extraterrestrial who came to help guide ancient civilization. 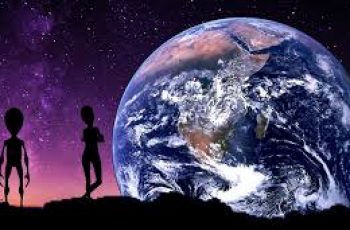 Have you ever looked at the moon and wondered if … 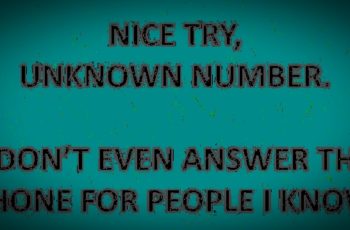 As I look into the sky holding my camera hoping …