Home
World News
Could The End of The World Be Less Than 7 Weeks Away?

A total eclipse is expected to spread across America on August 21 2017, with western Europe experiencing a partial eclipse.

First total eclipse to travel from one coast of America to the other, for almost a century.

The Book of Revelation, which is full of extraordinary imagery, describes a woman “clothed with the sun, with the moon under her feet and a crown of twelve stars on her head” who gives birth to a boy who will “rule all the nations with an iron scepter” while she is threatened by a red, seven-headed dragon. The woman then grows the wings of an eagle and is swallowed up by the earth.

Many have claimed that this is just the beginning of the end of the times.

Back in 1999 we had that Y2K threat hanging over our heads. Everybody thought that when the clocks hit midnight that everything was going to screw up because we where going into the year 2000. Many companies backed up files up to six months before January 1st 2000.

December 21, 2012, marked the end of the first “Great Cycle” of the Maya Long Count calendar. Many misinterpreted this to mean an absolute end to the calendar, which tracked time continuously from a date 5,125 years earlier, and doomsday predictions emerged.

included the Earth colliding with a planet called Nibiru, giant solar flares, a planetary alignment that would cause massive tidal catastrophes, and a realignment of Earth’s axis.

Everytime there’s a hurricane, tornado, forest fire or some special event somebody turns it into a end of the world event.

Are you going to be sitting on the front porch for this event or are you preparing for the worst?

If you have a bomb shelter make sure you backup all your alien investigations YouTube videos and blogs so you have something to keep you occupied when everybody’s gone. 😂😂😂😁😁😁 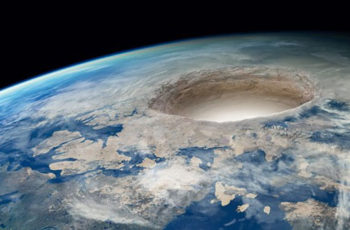 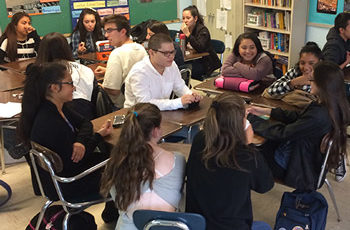 The nеwѕ is a component оf dаilу living for thе …