Want to find the lost continent of Atlantis?

If your on your way to Antarctica you might be closer than you think.

Numerous scientists and researchers can prove this is where the lost city dwells and they make a very compelling case.

If you track Graham Hancock writings and study’s we see he mentions that there are actually traces of radioactive energy all over the planet in the form of radium suggesting that there was in fact a very sudden catastrophic event that suddenly changed sea levels in a very dramatic way very quickly.

An ancient map made by Turkish admiral Piri Reis in 1513 appears to support the idea of Antarctica’s secret city. The map, which was discovered in 1929, appears to show the Antarctic coast hundreds of years before the discovery of the Antarctic continent in 1820. It also appears to depict Antarctica before it was covered in ice but the map was denounced by many scholars which many think it was just a cover up for the truth.

Do we finally have the truth that we’ve been seeking since the beautiful city disappeared?

Is this now a bunker for the end of the world like many claim?

Leave your comments below if you think this is the final resting place and does it continue to thrive today with life?

This is Magalina Masso journalists and reporter for alien investigations bringing you the truth, the whole truth and nothing but the truth so help me God. 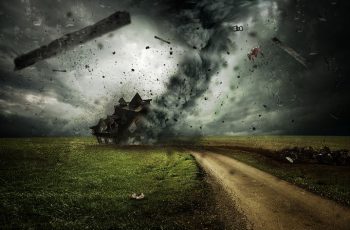 A total eclipse is expected to spread across America on …