Home
Aliens
The Secret Element UFOs Are Made Of!

Who Discovered The Element?

”Robert Scott Lazar is an American scientist who claimed to have worked on reverse engineering extraterrestrial technology at a site called S-4 near the Area 51 Groom Lake operating location. Lazar said that the UFOs use gravity wave propulsion and are powered by the element 115.

He said to have read US government briefing documents that describe alien involvement in human affairs over the past 10,000 years. Lazar’s claims resulted in bringing the secret Area 51 site to the attention of the public.

Universities from which Lazar claimed to hold degrees show no record of him. He owns and runs a scientific supply company. In 1990 Lazar was convicted of a felony for installing surveillance equipment at a brothel”. https://en.wikipedia.org/wiki/Bob_Lazar

”’Its temporary name, which is being used as a placeholder, is ununpentium. Element 115 is one of a number of super heavy elements—elements with an atomic number greater than 104—that are so short-lived, they can’t be detected in nature”. https://earthsky.org/earth/study-says-new-element-115-ununpentium-does-exist

Ununpentium is a metal that is strong and light weight but is also flexible and resistant to extremely high temperatures.

The new found element or ”metal” resembles the mystery pieces found from the infamous Rosewell crash.

Could this element be what UFOs are truly made of?

Seems pretty convincing to me!

Thanks for reading, join me tomorrow for more blogs! 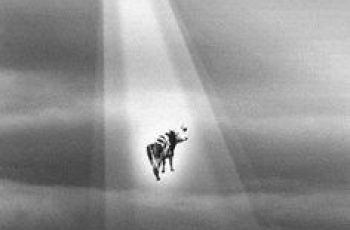 That’s right! Aliens have been communicating with us for over … 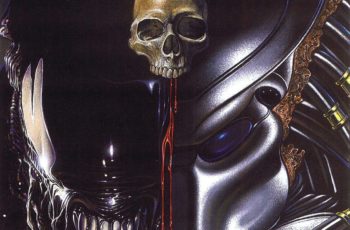