Home
Aliens
Can Aliens Be Closer Than You Think?

How would you like to travel to another world that was similar to ours?

Have you been skeptical and thought to yourself we’re really alone in this big universe?

Well you are probably wrong.

An Earth-like planet that is much closer to us than any other planet has been found but Nasa are not wanting to admit it.

They have claimed it could be Earth2 and could very well be home that to another alien race just like us but this planet is virtually identical to ours and  is capable of supporting life.

This planet was spotted by the European Southern Observatory and it orbits a star called Proxima Tori.

It’s a red dwarf which is a very low mass star that is only 4.25 light-years from our sun now.

This new finding is much closer than Kepler-22b which is the planet that NASA recently discovered and last year described as Earth’s closest twin unfortunately Kepler 252 B is 1400 light-years away.

This new planet which in terms of space distance is right across the street from us.

This is the closest habitable planet to Earth that we’ve ever found which means that we could reach it within our lifetimes unfortunately this finding has not been officially announced by any of the space agency’s which of course has sparked speculation across-the-board.

The still nameless planet is believed to be earth like an orbit at a distance to Proxima Centauri that could allow it to have liquid water on its surface.

Once again NASA refuses to answer any questions leaving us with the phase never a straight answer.

We might have a second chance to do things right by not destroying this planet but will they learn from their first mistake?

This is my Magalina Masso investigator and reporter for Alien Investigations bringing you the truth, the whole truth and nothing but the truth so help me God. 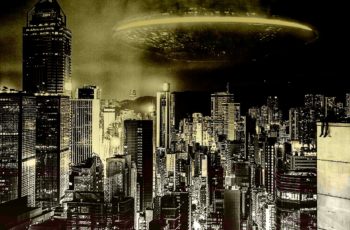 Believing that we are the only civilization in the physical … 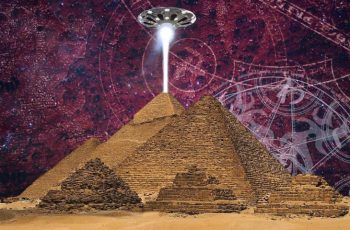