Home
Aliens
What Would You Do If Aliens Invaded Our Planet Right Now?

What if aliens where to invade our planet right now?

What would you do?

How will our first interactions with a visiting alien civilization take place?

Some claim it already has taken place.

Will it be covert and subtle involving shadowy figures lurking in the quarters at the Pentagon or spectacular and out in the open like some sort of hippie free-for-all?

In the 1950s the US military developed the seven steps to contact procedure which detailed if, how and when we would interact with an extraterrestrial race.

Governments around the globe remain tight-lipped on counter-invasion strategies, with the US claiming nothing is in place and it would have to react to what exactly is in front of them.

But what is clear is there would be no point in humans trying to fight them.

Any extra-terrestrial which can make its way across the universe would have technology that would make it look like our arsenal is a pile of rocks.

As the solar eclipse draws near people are once again preparing for aliens to make their appearance publicly.

What are your plans for the eclipse?

Are you prepared to fight aliens?

Do you believe or disbelieve?

Leave your comments below and tell us what you think.

This is Magalina Masso journalist and reporter for Alien Investigations bringing you the truth, the whole truth and nothing but the truth so help me God 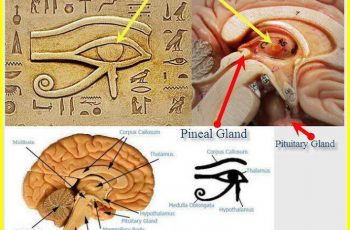 Have You Ever Heard Of The Third Eye? The third … 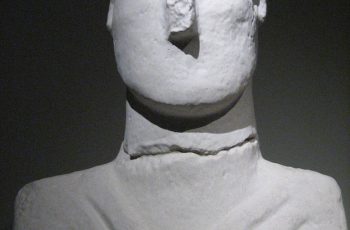 Gobelki Tepe Göbekli Tepe is an archaeological site in the …