Arkaim is an archaeological site in Russia, situated in the steppe of the Southern Ural, 8.2 km north-to-northwest of the village of Amursky and 2.3 km south-to-southeast of the village of Alexandrovsky in the Chelyabinsk Oblast of Russia, just north of the border with Kazakhstan.

This is a Stonehenge!

Ancient theorists have mapped out Russia’s Arkaim and it resembles a Stonehenge.

Stonehenge. A group of standing stones on Salisbury Plain in southern England. Dating to c. 2200-1800 BC, the megaliths are enclosed by a circular ditch and embankment that may date to c. 3000. The arrangement of the stones suggests that Stonehenge was used as a religious center and also as an astronomical observatory.

Ancient theorists suggest the Stonehenge was used to contact extraterrestrials as well as being a way to observe the stars.

It’s possible that extraterrestrials influenced mankind to build these structures as a way to contact them.

Do you think aliens had a part in the design of these structures?

Join me tomorrow for more blogs! 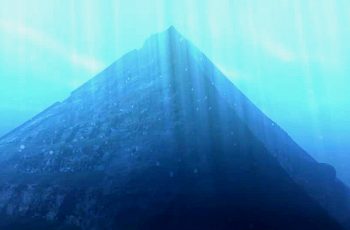 Aliens Live In Water? We have heard about aliens living … 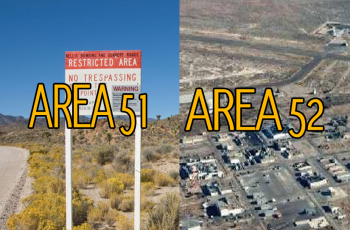 Area 51 is known to some people as the place …