Ever heard of the strange mysterious events that occurred in the Bermuda triangle?

From aircraft incidents, incidents at sea, & incidents on land, the Bermuda Triangle is definitely a strange place.

1492: on the night of October 11, Christopher Columbus and the crew of Santa Maria reported a sighting of unknown light, just days before the landing at Guanahani.[

1969: Great Isaac Lighthouse (Bimini, Bahamas) – Two keepers disappeared and were never found.[31] (A hurricane passed through at the time of the disappearances).
https://en.wikipedia.org/wiki/List_of_Bermuda_Triangle_incidents

Aliens Are To Blame?

Some people believe aliens have had a hand in these strange occurrences and it isn’t strange to see why.

What do you think?

Join me tomorrow for more blogs! 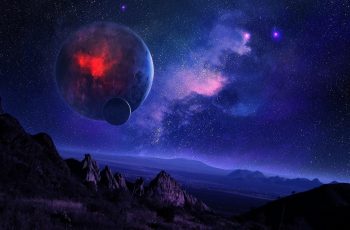 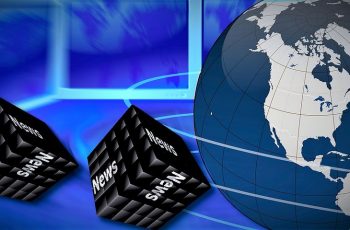