Today is the area 51 raid and people ACTUALLY went!

This was a joke

What started out as a joke, got serious.

The motivation for the raid was to Naruto run.

It is reported that people from all over the world gathered at area 51.

Some people have been arrested and fined for trespassing.

There are some live streams, pictures, and news reports on this event from today.

However, more news will be uncovered later in the day to see if anything serious happens or is found.

Young Generations are unaware of Nikola Tesla who is one … 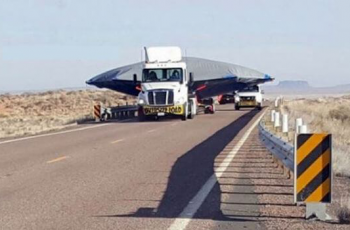 Back on March 4, 2016, a mysterious saucer-shaped object draped …