Since the well known megabrain Stephen Hawking has passed away the wheelchair-bound boffin claimed that humanity will be killed off from various threats including climate change and pollution that will destroy earth as we know it.

Hawking has also warned against establishing contact with aliens as it could result in mankind’s destruction.

He said: “One day, we might receive a signal from a planet like Earth, but we should be wary of answering back.

It is unclear however if the signals came from black holes or alien life.

Stephen Hawking claimed that making contact with powerful, intelligent extraterrestrials may be a dangerous idea that could end all human kind?

Internet rumors have surfaced that Stephen Hawkins had another warning he was about to release but was not able to before his sudden death?

Do you think that’s something is going to happen in 2018 that will end all life on Earth?

Many have claimed that an alien invasion will be taken place in the near future due to an increase in UFO sightings especially in the past 12 months.

Please leave your comments below with your opinion on what you believe is going to happen next.

Don’t forget to stop by and subscribe to our YouTube channel where we have some eye opening videos just for you to seek the truth.

I am Magalina Masso investigator and reporter for Alien Investigations bringing you the truth, the whole truth, and nothing but the truth so help me God. 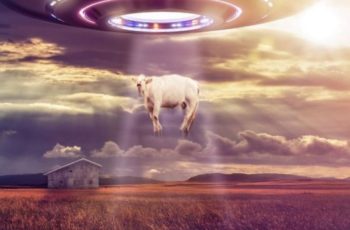 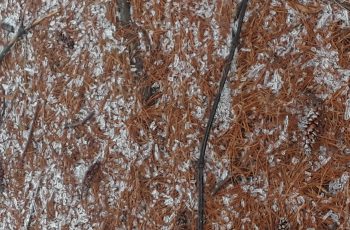