UFOs, identified flying objects, man-made government military crafts, whatever word you want to use we have them flying in our skies but not being told the truth.

Three people, two being  pilots were flying from Southern Florida up to North Carolina at night in a twin-engine propeller plan.

The plane had electromagnetic problems with their VOR which is part of the in-flight navigation system such that it was drifting them farther and farther out.

They were over the Atlantic Ocean at the time about ten miles off the coast of Florida so they could see the land in sight so no alarm bells where going off.

They check their VOR and find that it’s correct, it is reading correctly even though the radar from the ground are tells them they are drifted off coarse.

This happens twice they have two corrections in flight over about 45 to 60 minutes.

The object comes towards them on a bearing about 40 degrees about the two o’clock position.

Tbe witnesses claim that this was a equilateral triangle and the sides were vertical.

They stated it was about 7 stories high and was it least 300 feet side to side, 50 feet thick and in the middle there was a triangle opening. The object suddenly came to an instantaneous stop then does a reverse is 180 degrees and goes off until it’s out of sight.

There was no propulsion nor did it did not produce a shock wave and in this case there were no electromagnetic effects as it was near the airplane.

It had very bright round lights like headlights. It it flew front forward and these round lights were estimated to be 6 feet in diameter and white

The calculation and the megawatts that are required to light those searchlights up is impossible for one of our crafts made of this planet unless the government has made a craft that they keep hidden from the public eye.

Is there anybody out there that can tell me why we are not being told the truth leave your comments below and it don’t forget to go over to our YouTube And subscribe for more of the truth.

This is Magalina Masso journalist and reporter for alien investigations  bringing you the truth, the whole truth and nothing but the truth so help me God. 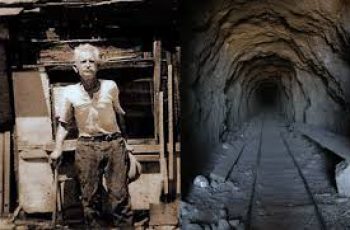 Good evening brother, sister’s, family and friends. Have you ever … 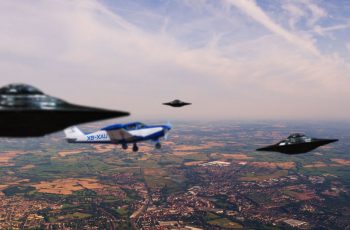