We have UFO footage taken at the International Space Station on 8/16/17 and it was not a civilian, a scientist it was the ISS that had captured the SpaceX Dragon CRS cargo spacecraft which was sent up and the ISS robotic arm captured this UFO.

No surprise to anyone who follows the truth 😐😐😐

What is your opinion on this video?

Do you believe we finally have what we need to make the government tell us what we know? 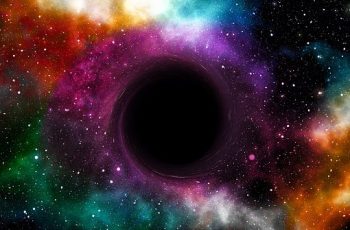 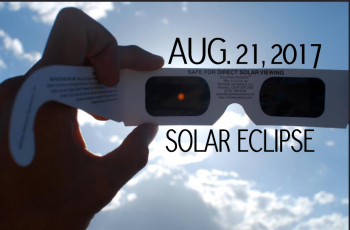