Home
World News
Is There An Alien Invasion Happening Now?

A mystery mist that basically engulfed a beach in England sending hundreds of people to the hospital and as of right now.

Investigations were underway into the cause of the chemical mist which is currently unknown.

The force said it believed it came from the sea.

Previous incidents have involve something coming over from an industrial unit in France but this has yet to be confirmed.

East Sussex fire and rescue service said quote “it was extremely unlikely that this time it was chlorine” which has happened in the past.

The police said that the effects while uncomfortable were not serious.

A spokesman said that the first report came in just before 5 o’clock where up to 50 people had been affected by irritation to eyes and throats.

The first reports were from Berlin Gap but the mist moved Eastward along the coast.

As of Sunday night about 133 patients were being “decontaminated” at the hospital.

Coast Guard rescue teams from Berlin Gap Eastbourne Bexhill and New Haven raced to help clear the busy beaches as visitors feared that they have been struck by a chlorine leak.

I reached out to “Adam” who was at the Burlingame Beach at the time of this incident.

He stated all a sudden people begin to feel unwell after the mist rolled in.

He described how a foggy mist rolled in from the ocean out of nowhere and that it was definitely out of the ordinary considering it was a nice clear sunny day 10 minutes beforehand.

He also stated there was a faint light in the mist that looked like lighting.

The people living along the coast have been advised to keep windows and door shut since the incident.

They’re continuing to monitor the situation but they believe this is an isolated incident and not expected to occur again even though have no idea what happened.

Many have claimed that it’s an alien attack and they have spread a virus  which will be spread amongst the human population.

Is this the start of the end of the population?

Have the aliens started taken control of the planet we destroyed?

Leave your comments and questions below and don’t forget to go over to our YouTube channel subscribe, like a few video’s on information on what’s happening right now.

Don’t be the one to miss out and be left in the dark without the truth. 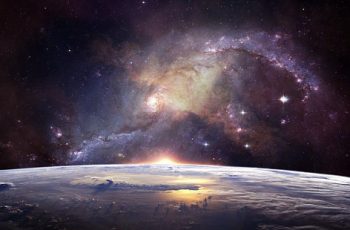 Deep space has been setting off more than 100 new … 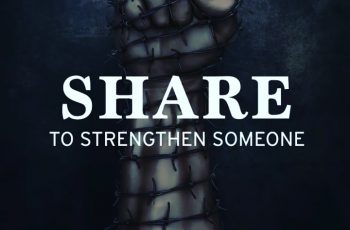