Refresh
As I look into the sky holding my camera hoping to see something coming from the stars to save us from ourselves.

Believing that we are the only civilization in the physical Universe – which scientifically speaking is infinite – shows not only an immense ego, but also an unfathomable ignorance that only the human species can carry.

After that, the Russian ex-president revealed to a journalist that every leader of the Kremlin is handed two folders with classified information regarding the visit of extraterrestrial beings.

Ievgheni Krunov declared that it’s actually impossible to deny the presence of UFOs, and we should admit that these are more than simple optical illusions, even some of their characteristics like the rapid change of flight course at a 90 degrees angle offers us a lot of food for thought.

Astronaut Ghenadi Strekalov and but when mentioned that he witnessed numerous strange and inexplicable phenomena, he hesitates to classify these events in any way.

Strekalov remembered that the UFO had a perfect oval shape. He claimed that he reported the event to the Mission Control Center, but it did not classify as a UFO, concluding that he must be more precautious in the relation with his superiors.

Even back then dictation to the truth was forced down the throats of those who wanted to expose the truth.

And let’s not forget that over the past 20 years numerous astronaut, scientist and other public figures have come forward with their own personal stories and events that they saw through their own eyes.

According to publicly released documents, in the year of 1952 alone have been checked and confirmed over 100 UFO phenomena with no logical explanation, that were registered and labeled in the CIA archives as “inexplicable”.

If the world will eventually accept the UFO reality we are yet to find out about then hopefully the government will come out with the truth that we have known all along but I wouldn’t hold my breath on it.

If you enjoyed this story please check out my other stories and jump over to our YouTube channel.

This is Magalina Masso investigator and reporter for Alien Investigations bringing you the truth, the whole truth and nothing but the truth so help me God.

Be sure to check us out on our YouTube channel for some more truth. 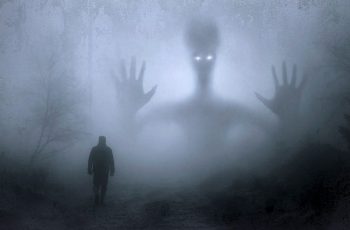 Aliens have left some sort of communication with us as … 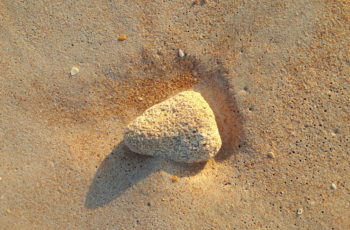