Good evening brothers, sisters, family, and friends this is going to be a very interesting blog.

I received numerous emails regarding a video that was put out by a Youtube page secureteam10 https://youtu.be/r0bYx6D2VwA

As I was watching this video I couldn’t believe what I was seeing.

The video starts out with this guy, Stan Romanek, claiming that a light that shines down on his yard is a UFO and in my opinion, it is a flashlight like Tyler from secureteam stated.

Stan Romanek is an author and UFO enthusiast who appears in the media and has spoken at the International UFO Congress.

Let The Truth Be Told

In one part of the video, he flicks a pen up in the air than he pretends it’s something falling down on his head and then he has a memory stick fall from the top of his head and you can clearly see that it’s all staged. And I think it’s so hilarious that he coughs right before he flicks the pen, like most people do when they are trying to create a distraction

And then in another section, you can see the thumb drive come up from his left side where his hand is on the desk and lands on his head and then falls off.

Unfortunately as the paranormal, UFO and alien activity increases it makes difficult for real investigators, reporters, and people that have experiences to come out with their story when stories like this come out.

In my opinion, this story is a great story because it exposes somebody that is totally fraudulent in my opinion.

Here at alien investigations we will bring you the truth the whole truth and nothing but the truth so help me God.

What is your opinion of this video?

Do you believe him and the story he tells?

Let us know what your opinion is by leaving a comment.

This is Magalina Masso blogger, journalist, and reporter for alien investigations bringing you the truth the whole truth and nothing but the truth so help me God. 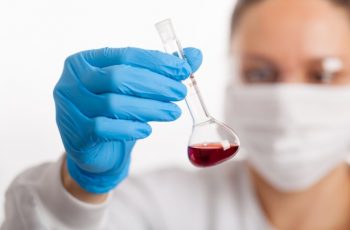 Rh-Negative Bloodline If you are invested in all things extraterrestrial, … 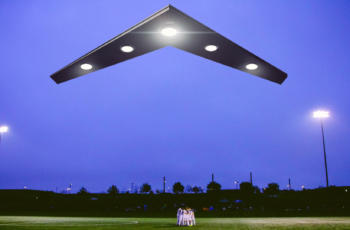 In Alien Investigations episode 25 we’ll take a look at …