Does anybody know that before the Roswell crash there was actually an incident where aliens were recovered and taken to a secret location.

Reverend William Huffman, who was the minister there, was called by the local sheriff to come assist in delivering some sort of last rights at a plane crash.

A car arrived at his house and they drove outside of Cape Girardeau closer to the Chaffee area.

When they showed up on the scene, it was not a plane crash, it was, allegedly, a flying saucer, a classic silver, round disk that had crashed, that had started a fire.

Reverend arrived and saw a classic flying disk with part of the side ripped open and two alien bodies that were at least dead and one that may have been dying.

From my investigations the Reverend looked inside of the flying saucer and saw wires and components of some sort of alien design. There were strange hieroglyphics and bizarre knobs and dials.

The Reverend knew that he couldn’t really give the last rights. About that time, the army air corps arrived from Sikeston Field and cordoned off the area and swore everybody to secrecy and confiscated any pictures.

There were pictures allegedly taken that night of men holding one of the alien bodies and somewhere out there are those pictures.”

I personally would love to get a hold of anybody that has any direct contact with the story.

Do you known about this story and if so what’s your opinion?

This is Magalina Masso investigators and reporter for Alien Investigations bringing you the truth, the whole truth and nothing but the truth so help me God. 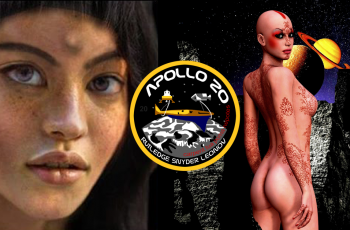 So basically, this information comes from a guy named William … 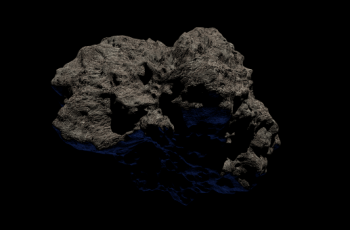 A large “space rock” or asteroid is headed this way. …