Life On Other Planets?

According to this video alien life forms may very well exist, but not the way we think.

When we think of the term ”alien” we often times think of these human like beings with exaggerated features.

We can thank the media for this perception of ”aliens”.

There is an ongoing theory that aliens exist, but it’s kept secret from the public so that it doesn’t cause fear and havoc.

This video talks about a few sightings of extraterrestrials by astronauts that cannot be explained.

Where Are They Hiding?

It is no surprise that many people have reported aliens contacting them.

In there been numerous reports of aliens trying to communicate with humans.

Perhaps aliens have an interest and curiosity for humans after all.

Tune in for more blogs to come! 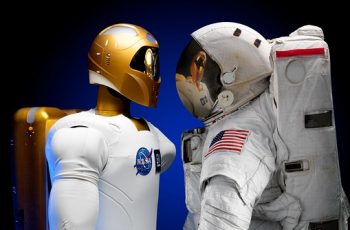 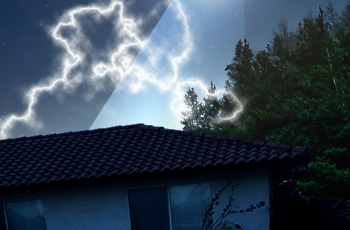