Area 51 is known to some people as the place where all extraterrestrial life, ufos that have crashed into Earth and numerous other phenomena is hidden but did you know that that’s a cover-up for Area 52.

Has all the crashed space craft experiments been moved and now being done at Area 52?

Some people believe Area 52 is a military installation near Tonopah, Nevada.

Others will argue and say it’s a US army facility in Utah called Dugway Proving Ground.

And others believe that Area 52 observatory in Nashville Arkansas is actually the real facility for Area 52.

I recently reached out to Area 52 in Utah and I’m still awaiting an answer to some questions.

Area 52 has also been said to be under Hoover Dam, Lake Mead and Boulder City and supposedly there is a secret tunnel that runs between Area 51 and Area 52 and the real experiments research and all the technology exists in a large underground base 15 miles below Hoover Dam.

The office space below is supposedly bigger than New York City and is able to house over 10,000 people comfortably for up to 5 years.

He worked on alien spacecraft

Psychicist Bob Lazar has claimed he has worked on alien spacecraft at Area 51.

Lazar stated that 9 alien saucers were housed there and they learned how these crafts work able to work.

After coming forward and making his statement all records of his employment and evidence of his attending school all disappeared.

He was a leader in indicted and plea-bargain on a charge of pandering and solicitation.

Lazar’s saga has been a long and controversial story but still believed by many till this day.

There are numerous videos on Area 51 and area 52 all over the internet and once again we are asking ourselves why are we not being told the truth?

Numerous investigators, reporters, and researchers have reached out to Area 51 and 52 and even have pushed the boundaries going out to the property being met by hostile individuals that protect the borders of these areas.

What do they have locked up in there that they feel that anybody that comes within a hundred feet is a threat?

How come we are not allowed to know the truth of what’s going on but we have to pay taxes to protect their secret?

Please leave your comment below and tell me what your opinion of this story is.

Every Wednesday a new story just for you.

This is Magalina Masso blogger, journalist, and reporter for alien investigations bringing you the truth, the whole truth and nothing but the truth so help me God. 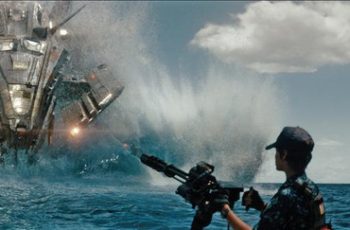 What if aliens where to invade our planet right now? … 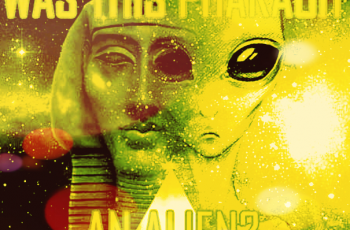 Akhenaten tried to bring about a departure from traditional religion …