Astronauts have seen aliens on the moon!

During the 1969 Apollo moon mission, there was an odd two minute gap in radio transmissions shortly after landing.

They soon discovered that the strange two minute gap was actually audio that was not made public.

Why Wasn’t The Audio Made Public?

During the two minute gap, the astronauts reported seeing extraterrestrial objects on the moon!

They have reported seeing a parked flying saucers on the edge of a crater on the moon.

If you watch their interview after returning home, the astronauts do not look happy or excited to have made such an amazing journey, instead they seem depressed an uneasy.

No Return Trips To The Moon?

There have been no reported return trips to the moon from anywhere in the world!

Perhaps something or someone inhabiting the moon warned humans to never return to their domain.

If humans can inhabit the planet Earth, it is not a crazy theory to think that other living beings could live on the moon or other planets.

Little Did They Know!

Little did They know that this would be the first of many events when astronauts would report seeing weird or explainable objects in space.

Join Me Tomorrow For More Blogs! 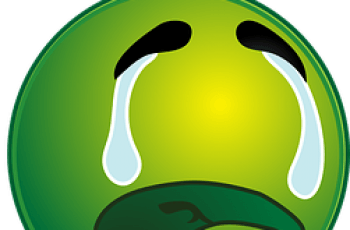 There is a belief that humans want to harm the … 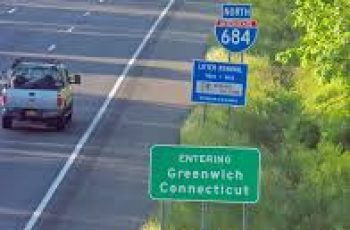 You hear about UFO sightings all across the world but …