Home
Aliens
Are We Descendents From Martians?

What do we really know about the fallen angels?

The Book of Enoch states that a group of angels descended to Earth in violation of the divine law and taught humans knowledge that we would know today as technology ans science.

These ”angels” were in human form.

They were even called men in Hebrew.

The fallen angels were at least 10 feet tall, had enormous eyes, and no wings!

Where Did They Come From?

For hundreds of years, mythologists have theorized that these angels might have came from Mars and not ”Heaven”.

Based on the evidence of the astronauts living in the International Space Station, they have speculated what future generations of humans may look like had they been born on Mars.

Ancient astronaut theorists suggest that the description of the fallen angels compared to the research they found is uncanny.

Join me tomorrow for a NEW blog! 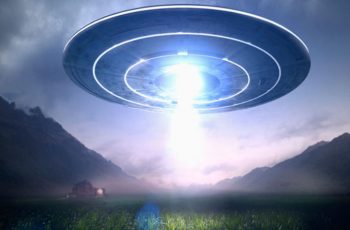 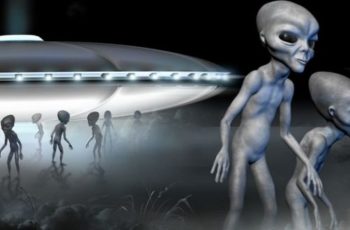