Home
Aliens
Rasputin Was An Alien?


Grigori Yefimovich Rasputin was a Russian mystic and self-proclaimed holy man who befriended the family of Tsar Nicholas II, the last monarch of Russia, and gained considerable influence in late imperial Russia.

In late 1906, Rasputin began acting as a healer for Alexei, the Tsar and his wife Alexandra‘s only son, who suffered from hemophilia. At court, he was a divisive figure, seen by some Russians as a mystic, visionary, and prophet, and by others as a religious charlatan.

As Russian defeats in the war mounted, however, both Rasputin and Alexandra became increasingly unpopular. In the early morning of 30 December [O.S. 17 December] 1916, Rasputin was assassinated by a group of conservative noblemen who opposed his influence over Alexandra and the Tsar.


Historians often suggest that Rasputin’s terrible reputation helped discredit the tsarist government, and thus helped precipitate the overthrow of the Romanov dynasty, which happened a few weeks after he was assassinated. Very little about Rasputin’s life and influence is certain, however, as accounts have often been based on hearsay, rumor, and legend.

What Were These Strange Abilities?

Rasputin was known to have strange extraterrestrial abilities from a very young age.

These powers included psychic premonitions and the ability to heal animals.

When Did He Encounter An Extraterrestrial?

One day while working in the field, he encountered a strange light in the sky, once the light faded, it appeared to be the virgin Mary.

The vision of the virgin Mary does not speak to him, she only gestures to the sky.

He took this message that he was being told to go out and find himself.

Ancient astronaut theorists suggest that Rasputin encountered an extraterrestrial that day while in the field.

Do you think Rasputin was just a vessel for an alien since he had such supernatural abilities?

Thanks For Tuning In!

Join us tomorrow for more Blogs! 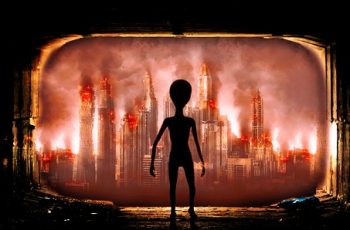 Alien door ways was found on mars! A UFO expert … 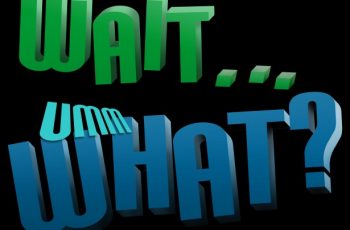 what’s Going On? There have been numerous reports of alien/UFO …