We have heard about aliens living on the moon and even other planets, but it is rare to hear about aliens dwelling in bodies of water!

Under Water aliens exist and there is proof of an ancient civilization that cannot be explained deep in the Fuxian Lake in China.

Fuxian Lake (Chinese: 抚仙湖; pinyin: Fǔxiān Hú) stretches out through Chengjiang, Jiangchuan and Huaning Counties in Yunnan Province, spanning an area of 212 square kilometers. The lake is ranked third-largest in Yunnan, after Dian Lake and Erhai Lake. Also the deepest lake in Yunnan, it is 155 meters deep at its greatest depth. It is also the third-deepest fresh water lake in China, after Tianchi and Kanas Lake. https://en.wikipedia.org/wiki/Fuxian_Lake

Pyramids have been an important connection to extraterrestrial beings.

On October 24th, 1991, A local fisherman named Zhang Yuxiang was fishing on Fuxian Lake on a clear day, when a dense fog suddenly appeared covering the water.

Out of the water emerged a large flat disc which appeared to have been a UFO.

The UFO was so powerful that it actually tossed the boat around as it emerged from the waters of Lake Fuxian.

The UFO did not stay long, it quickly dashed away into the sky from the water.

This was only the beginning of many strange stories that would emerge on this lake.

Is it possible aliens have constructed this city under Lake Fuxian?

Thanks for reading the blog and join us tomorrow for more aliens! 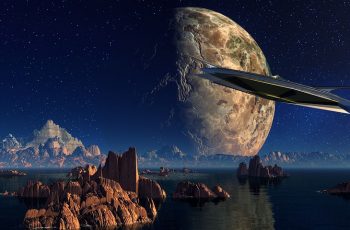 One of the biggest challenges of getting to Mars is … 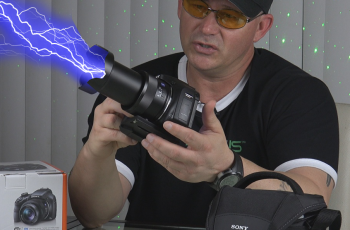 After going through an older set up I used to …