Flight 19 was the designation of a group of five Grumman TBM Avenger torpedo bombers that disappeared over the Bermuda on December 5, 1945 after losing contact during a United States Navy overwater navigation training flight.

All 14 airmen on the flight were lost, as were all 13 crew members of a Martin PBM Mariner flying boat that subsequently launched from Naval Air Station Banana River to search for Flight 19. The PBM aircraft was known to accumulate flammable gasoline vapors in its bilges, and professional investigators have assumed that the PBM most likely exploded in mid-air while searching for the flight.

Navy investigators could not determine the exact cause of the loss of Flight 19 but many investigators and scientists believe that it is a hidden doorway to another world that is hidden beneath the sea.

The Ellen Austin disappeared in 1881 during one of its numerous trips between New York and London.

They ran into another ship that was sailing in the Bermuda Triangle but seemed abanded.

They boarded the ship to find there was no crew on board so they split in half so they could get the ship back to London.

Ellen  Austin and the other ship separated during a storm in the triangle and the Ellen Austin was never seen again.

Do you believe the Bermuda Triangle hold the deepest secret then just a few disappearances?

This is Magalina Masso journalist and reporter for  Alien Investigations bringing you the truth, the whole truth and nothing but the truth so help me God. 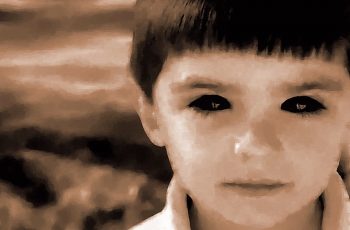 According to the legend these bizarre and Sinister children usually … 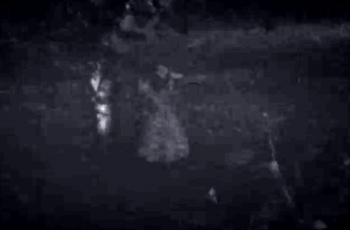 Good afternoon brothers, sisters, family, and friends. What would you …