Home
UFO Sightings
Is Time Is Running Out

Who would have thought 70 years ago did the Jewish people would have a country to call their own.

Israel needed Jerusalem to become its rightful Capital again and that only happened with the support of President Trump.

Many conspiracy theorist are looking for answers as prophesized event’s unfold.

Some have reached into the Bible questioning “ARE WE IN THE END OF TIMES”?

Many investigators, and conspiracy theorist have reported an alien invasion is about to come forth.

A New York Times article last year which revealed the existence of a $22 million Pentagon program that investigates UFOs.

Does the events that have been occurring leading up to an alien invasion or something more?

Could this be the beginning of the end?

This is Magalina Masso investigator and reporter for Alien Investigation bringing you the truth, the whole truth and nothing but the truth so help me God.

Make sure you subscribe to stay informed for upcoming videos, events and much more. 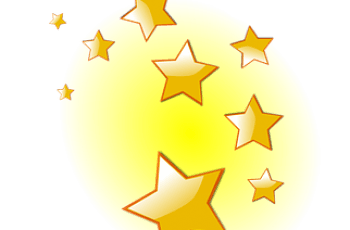 A new star was discovered in space! A jelly fish … 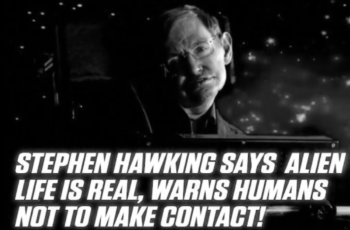 Since the well known megabrain Stephen Hawking has passed away …