In recent years number of mysterious findings around the world has supported the idea that Giants walked on Earth a long time ago.

More anthropologists are considering the possibility that these gigantic human like creatures are more than just a mythological beings after numerous skeleton remains have been found.

In Genesis 6:4 reads as follows: The Nephilim were in the earth in those days, and also after that, when the sons of God came in unto the daughters of men, and they bore children to them; the same were the mighty men that were of old, the men of renown.

These Giants are referred to as Nephilims which some say was the union between fallen angels and descendants of Adam.

One more example of giants having been mentioned in the Bible is Goliath the champion of the Philistine Army.

Richard J. Dewhurst the Emmy Award-winning writer has produced reports that shows quite clearly that the team uncovered numerous giants, one of which was 7’6”tall and decorated with six heavy copper bracelets on each wrist and on his shoulder were three large plates of mica.

In another mound, they found a circle of ten skeletons surrounding another giant skeleton, as well as underground vaults, various copper and mica ornaments, religious items, pipes and spearheads.

Further down the Cheat River in 1774 settlers found what they dubbed “The Giant Town,” with numerous gigantic skeletons the most significant being that of an 8-foot tall male.

With more and more evidence pilling up day by day we can’t ignore the fact any longer that story’s once described as a fairytales have been proven to be accurate facts today.

What is your opinion that giants once walked the earth and where do you think they come from?

This is Magalina Masso investigator and reporter for alien investigations bringing you the truth the whole truth and nothing but the truth so help me God.

Don’t forget to check out our latest video that will make you wonder “Could I be next”? 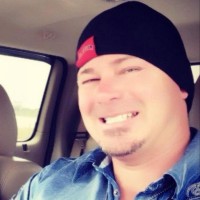 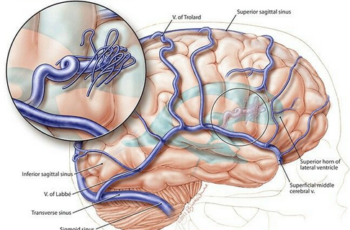 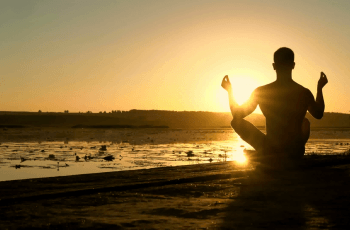