The Nibiru cataclysm is a supposed disastrous encounter between the Earth and a large planetary object (either a collision or a near miss) which certain groups believe will take place in the early 21st century.

Believers in this doomsday event usually refer to this object as Planet-X or Nibiru.

The idea that a planet-sized object will collide with or closely pass by Earth in the near future is not supported by any scientific evidence and has been rejected by astronomers and scientists as an internet hoax.

The conspiracy theory goes that all major world leaders know about the threat of Nibiru and other life but are keeping the news secret from the world due to the fear they would lose control over the populations if they knew what was coming.

Claims appear to have begun on www.someonesbones.com a conspiracy theory website, which claims to print the news the mainstream media dare not to, but also says it uses humor and levity to leak out the truth.

Do you think the planet Nibiru will crash into Earth or miss it?

Why is Nasu spending all kinds of money on a project that has no truth to it or does it?

This is Magalina Masso journalist and reporter for Alien Investigations bringing you the truth, whole truth and nothing but the truth so help me God. 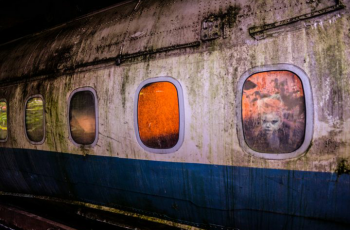