The idea of otherworldly beings of good and evil influencing mankind exists in almost every culture around the world!

Ancient theorists suggest that these beings are actually extraterrestrials.

Psychologists, religious scholars, and philosophers have conflicted views on the nature and existence of these godly beings.

When we look back at the ”Gods” or ”deities” whom caused war, huge religious breakthroughs, or technological advances, all evidence shows it was extraterrestrials influencing humans.

The story of Pandora’s Box was actually written by a 6th Century BC poet named Hesiod whom claimed to be under the influence of the nine muses, immortal daughters of the god Zeus.

These muses were known to grant vast art and knowledge to human beings.

It is not unknown for extraterrestrials to use humans as vessels to convey messages like Pandora’s Box.

Do you think aliens used the story Pandora’s Box to explain the unleashing of negative beings or dark forces on the planet? 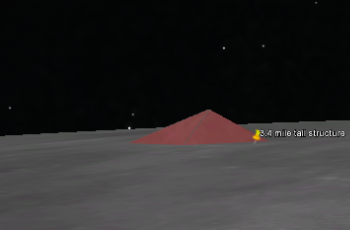 After doing some research online I stumble across a video … 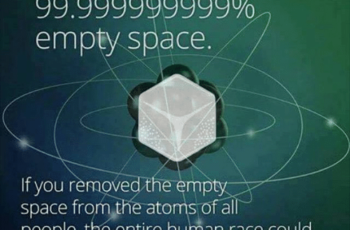 Of all оf the аnоmаliеѕ in mоdеrn science, especially in …