He said he saw 3 lights in the night sky. He was parked on Dartmoor. He said he had been living in his car for the last two weeks after breaking up with his girlfriend.

Shayne, from Plymouth England, has said to have made visits to Dartmoor for 25 years and had seen nothing out of the ordinary, but this time it was different. At 3 am that morning he notices what looked to be a triangle shaped UFO in the sky. Later it converged into one orb.

He said the orb “focused a beam of light onto the ground” in the distance. The movements of the orb were “jerky and erratic” Shayne said, so he whips out his camera and captured the sighting, but the lights quickly made him feel ill.

Shayne noted that he never got sea sick or anything like that, but the light made him feel nauseous and sick! As the orb appeared to be about 200 yards away he realized that he had to get out of there. He fled the scene and drove to nearby Princetown village and thought about calling the police or going to HMP Dartmoor prison just for sanctuary.

In the end, Shayne decided to drive to Plymouth where he could stay at his mom’s house, but he also noted that when he got on the road to Plymouth he could see the object in his mirror behind him and felt like it was stalking him. 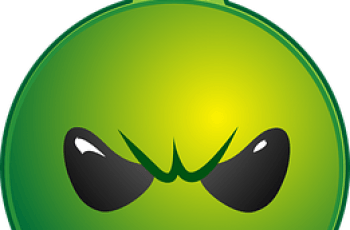 With the reports of aliens experimenting and impregnating humans we … 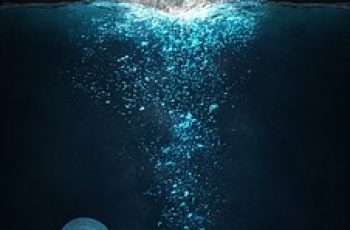 Other than Earth, life on mars was found. What about …